What Can The Trump Phenomenon Teach Us About Creative Strategies For DRTV And Infomercials?

What can the Trump phenomenon teach us about creative strategies for DRTV and infomercials?

What the United States has just experienced is nothing short of a direct to consumer marketing miracle. As bad as it is for some, others are rejoicing. While it has been polarizing and negative, there is a silver lining in that we can learn what worked from a marketing and messaging standpoint. And we can try to apply it to selling products and services to these consumers. 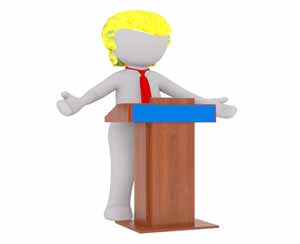 Is it really possible to sell a product to millions of people without a track record, substantiation, vetting of claims, clinical results or any known price points? It is almost beyond any marketer’s fantasy. But it happened. And what can we learn from it as DRTV professionals?

Whether you like or hate the guy, he managed to tap into an emotion felt by many and was able to quantify it (even if he could not articulate exactly what it was). He made the sale and completed the transaction. Millions bought the product, even if they didn’t really understand what it was.

So how would a DRTV marketer tap into that same ? How would someone launching or selling a product or service use this knowledge to ignite sales from a DRTV standpoint?

While not simplistic, one could glean small suggestions to keep an audience engaged and interested using some of the same strategies. 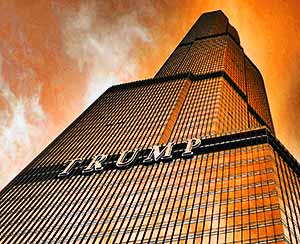 Since Trump was able to engage fully half of America, the tactics and strategies used to market himself should not go unnoticed from a DRTV marketing standpoint. He accomplished the impossible as a modern day P.T. Barnum, who not only entertained but closed the sale.