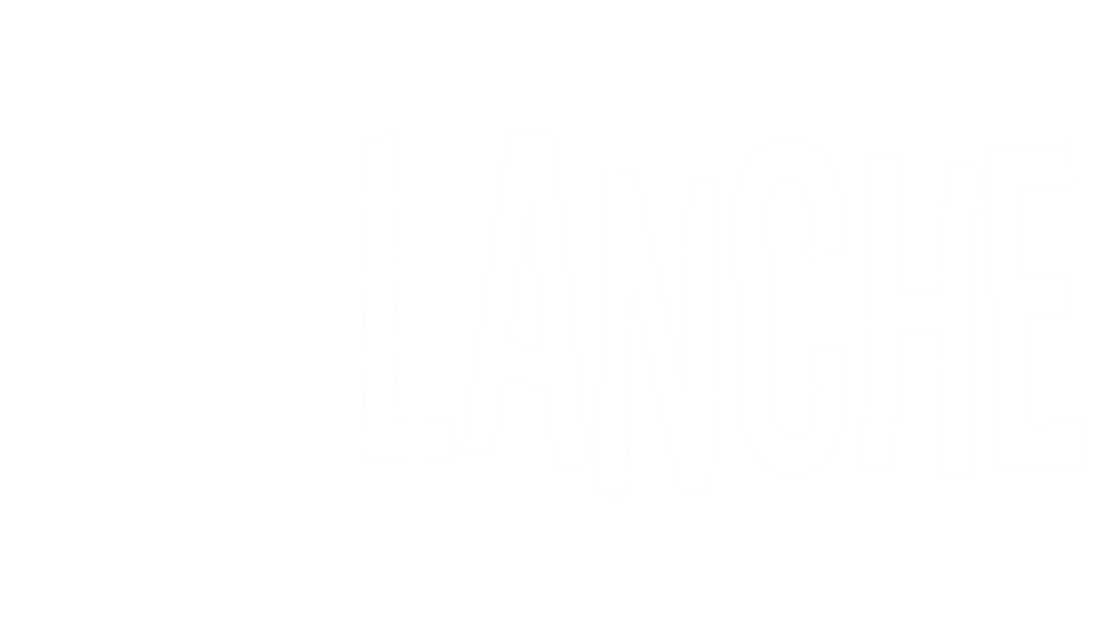 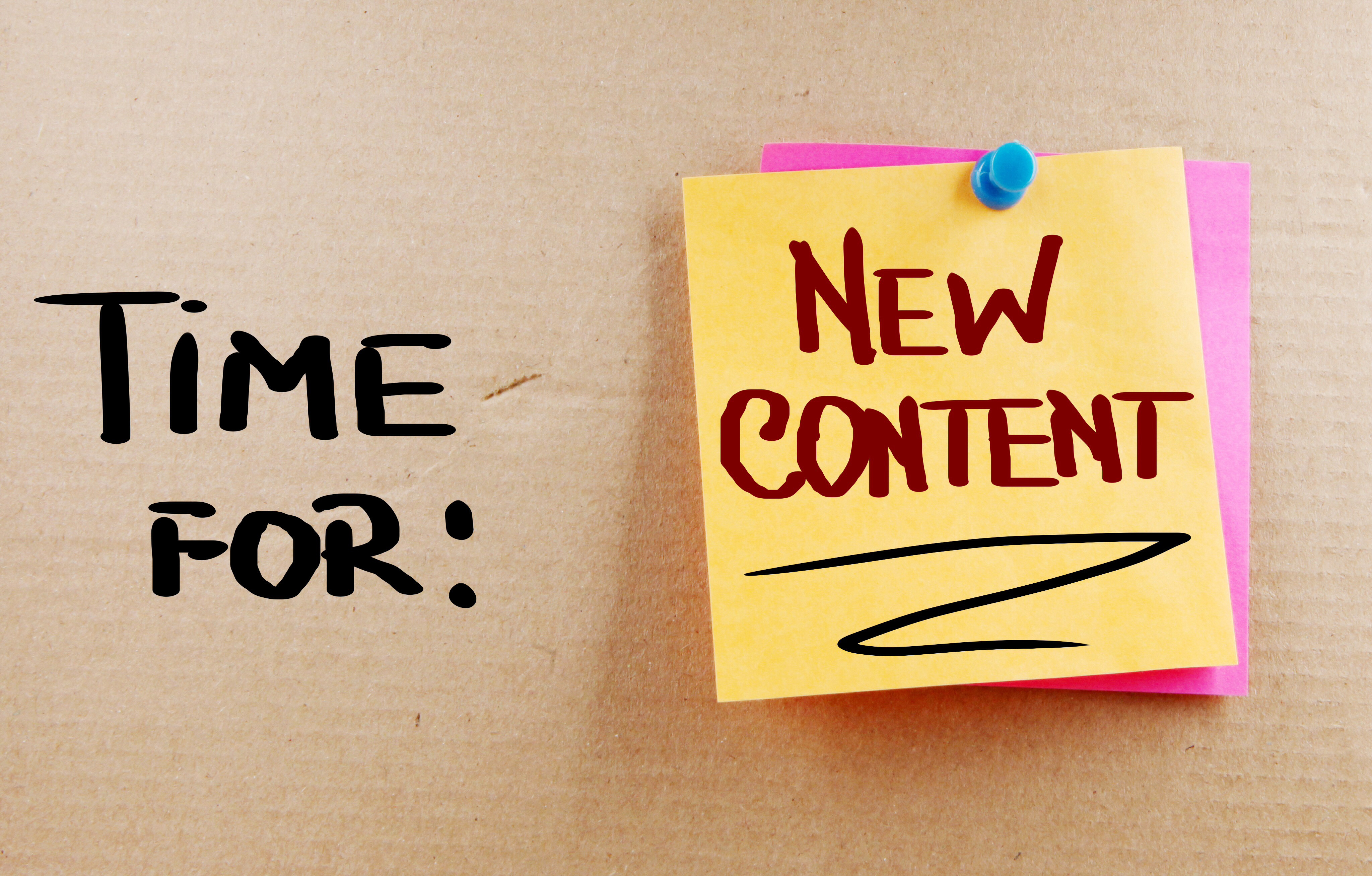 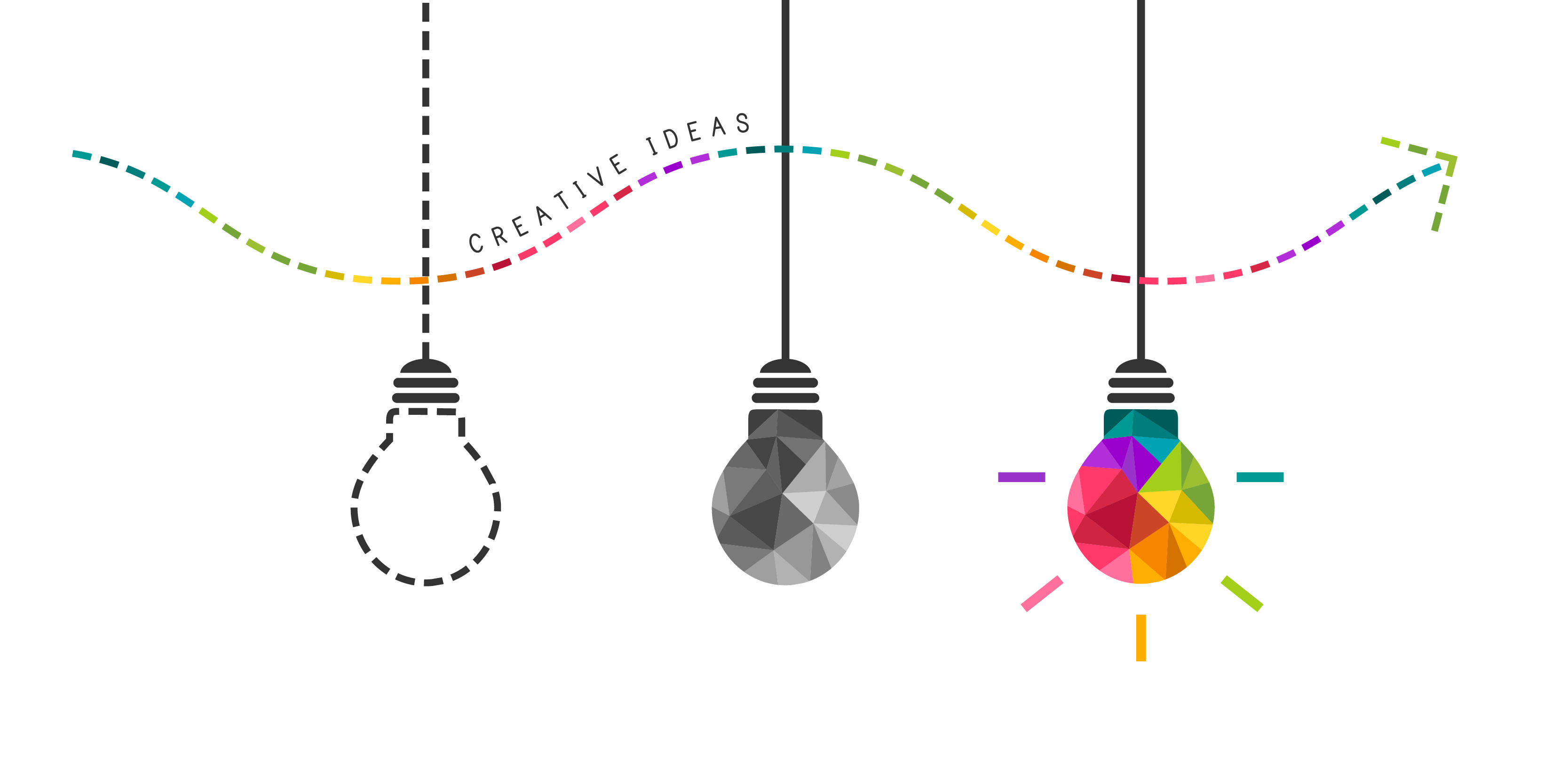 Avalanche Creative Services has been recognized as one of top New York Creative Agencies by DesignRush. : https://www.designrush.com/agency/creative-agencies/new-york