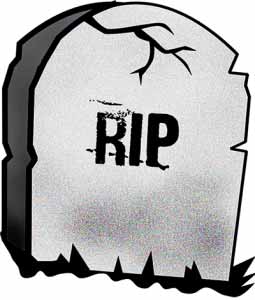 There was a veritable infomercial hay day in the 90s and early 2000s when multiple products and categories were introduced to the consumers through long form half hour shows. Media time was cheap. Everyone watched television. We did not have smart phones to distract us. We did not do our shopping on a tablet. We used our computers for work, not for fun.

The consumer would watch a good portion of a thirty minute infomercial. They would be engaged in the demos, in the testimonials, in the product attributes. The products solved problems they had. They were willing to be sold but it took half an hour.

Something happened to that consumer on the way to the TV a few years later. That something was a phone. A phone that did a lot more than call people up and say hello.

While there has been a seismic shift from viewing long format infomercials, there has been a huge increase and seemingly voracious desire to view video content and some of that content being advertising.

Consumers still have interest in the latest and greatest ways to look better, feel better, perform better, and in general improve their quality of life. 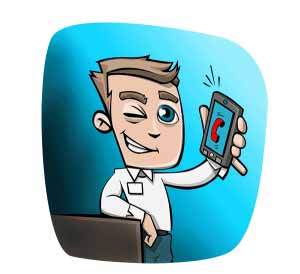 And infomercials don’t just have to be on TV. The digimercial can score big points with smart phone users as well. These are short infomercials on the web, facebook and other places which can generate leads and sales for almost any type of product or service.

So not only are infomercials not dead, they have been reborn in a variety of new and interesting formats, lengths and styles and can have more impact than they ever have before.